The name “Big Five” was invented by big-game hunters in Africa, a few centuries ago. This name referred to the animals that were the most sought-after and were the biggest danger to the hunters. These animals are the Lion, Elephant, Buffalo, Leopard and White Rhino / Black Rhino. Actually the name should have been the “Big Six”.

Nowadays the name is still in use, because the members of Big Five are still the animals that people are the most eager to see in the bush. It has nothing to do with the number of casualties they cause. Animals like Hippo, Crocodile and of course the Mosquito (Malaria) take far more lives than the Big Five.

To see the gallery of each “big five” animal, click on the corresponding picture. 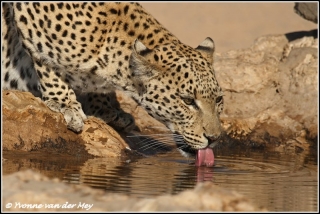 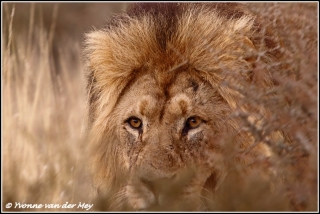 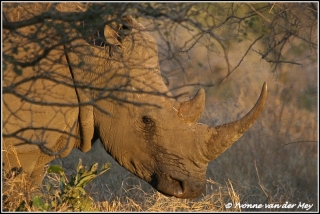 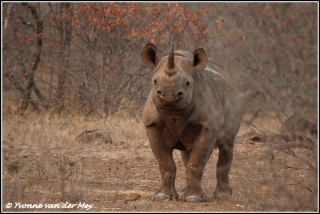 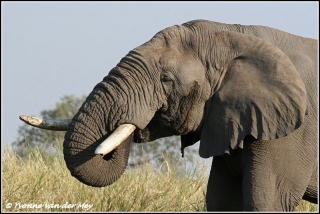